After three years of subjecting users of the popular Linux distro Ubuntu, to a nearly useless forward-thinking, touch-oriented user interface, Ubuntu Touch is finally seeing the light of day. Canonical is blowing raspberries at their dissenters and defectors, saying “See? Unity is the way of the future. It’s all touch-y and stuff. Try it out right now!” 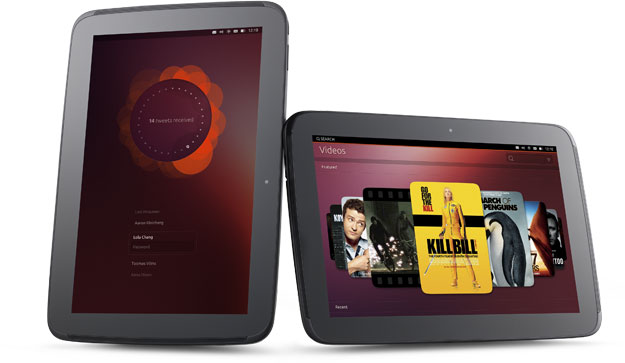 For now, it’s only available for the Glaxy Nexus and the Nexuses 4, 7, and 10, but the drivers and kernel are based off of those from the Android Open Source Project, so I’m sure it’s only a matter of time before it is ported by the good folks at XDA Developers. I’m not sure how patient I am though.

My sister’s boyfriend has a Galaxy Nexus, and I am very tempted to commit grand theft mobile in order to get my hands on an Ubuntu-approved device.